The 1st Video Scene Parsing in the Wild Challenge Workshop

Scene parsing is one of the main problems in computer vision, which aims at recognizing the semantics of each pixel in the given image. Recently, several image-based datasets have been collected to evaluate the effectiveness of scene parsing approaches. However, since the real-world is actually video-based rather than a static state, learning to perform video scene parsing is more reasonable and practical for realistic applications. Although remarkable progress has been made in image-based scene parsing, few works have been proposed to consider the video scene parsing, which is mainly limited by the lack of suitable benchmarks. To advance the scene parsing task from images to videos, we present a new dataset (VSPW dataset) and a competition in this workshop, aiming at performing the challenging yet practical Video Scene Parsing in the Wild (VSPW).

Video Scene Parsing aims to assign pre-defined semantic labels to pixels of all frames in a given video, which brings new challenges compared with image semantic segmentation. One main challenge of Video Scene Parsing task is how to leverage the temporal information for high predictive accuracy. We expect the challengers to provide results in terms of the accuracy better than image-based semantic segmentation methods. 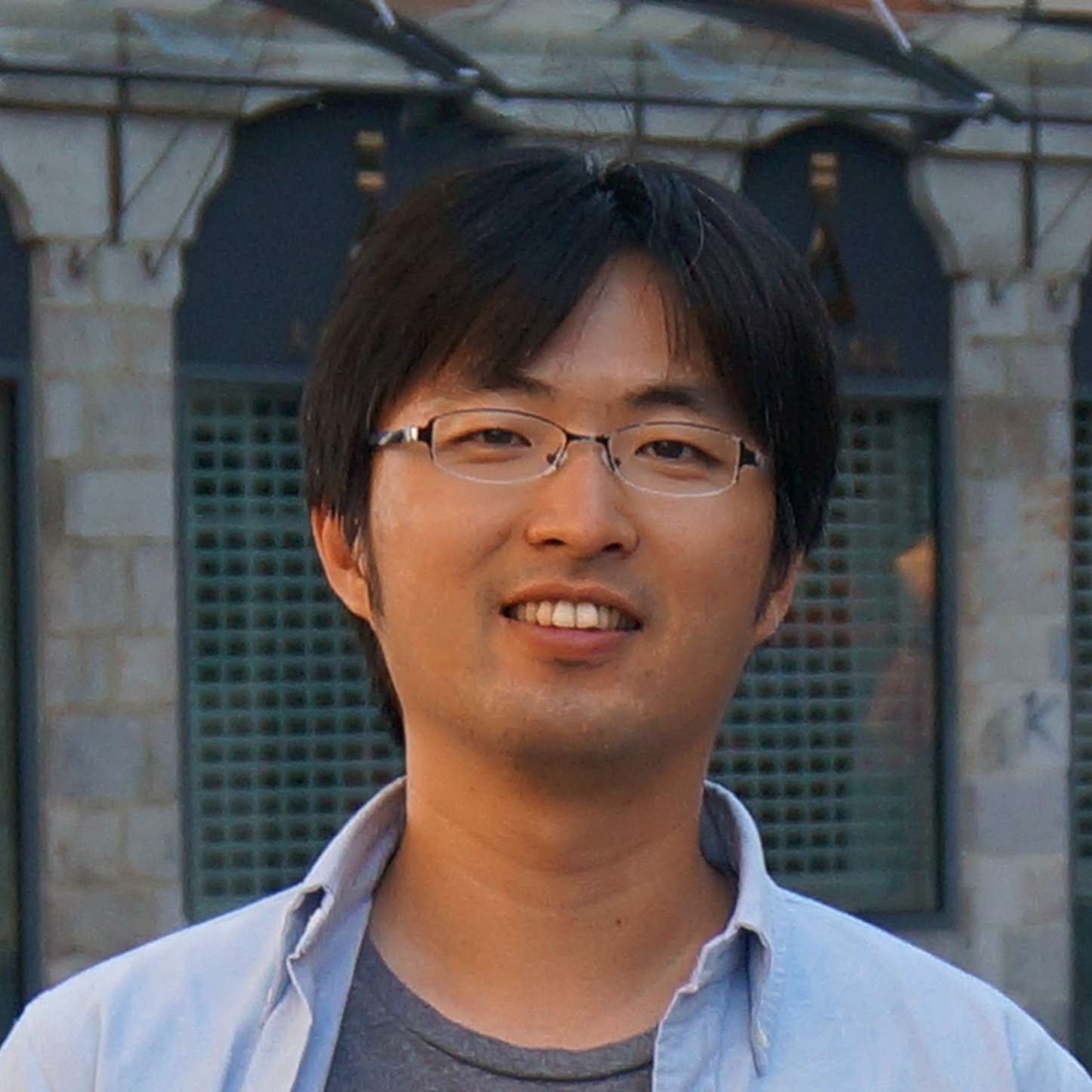 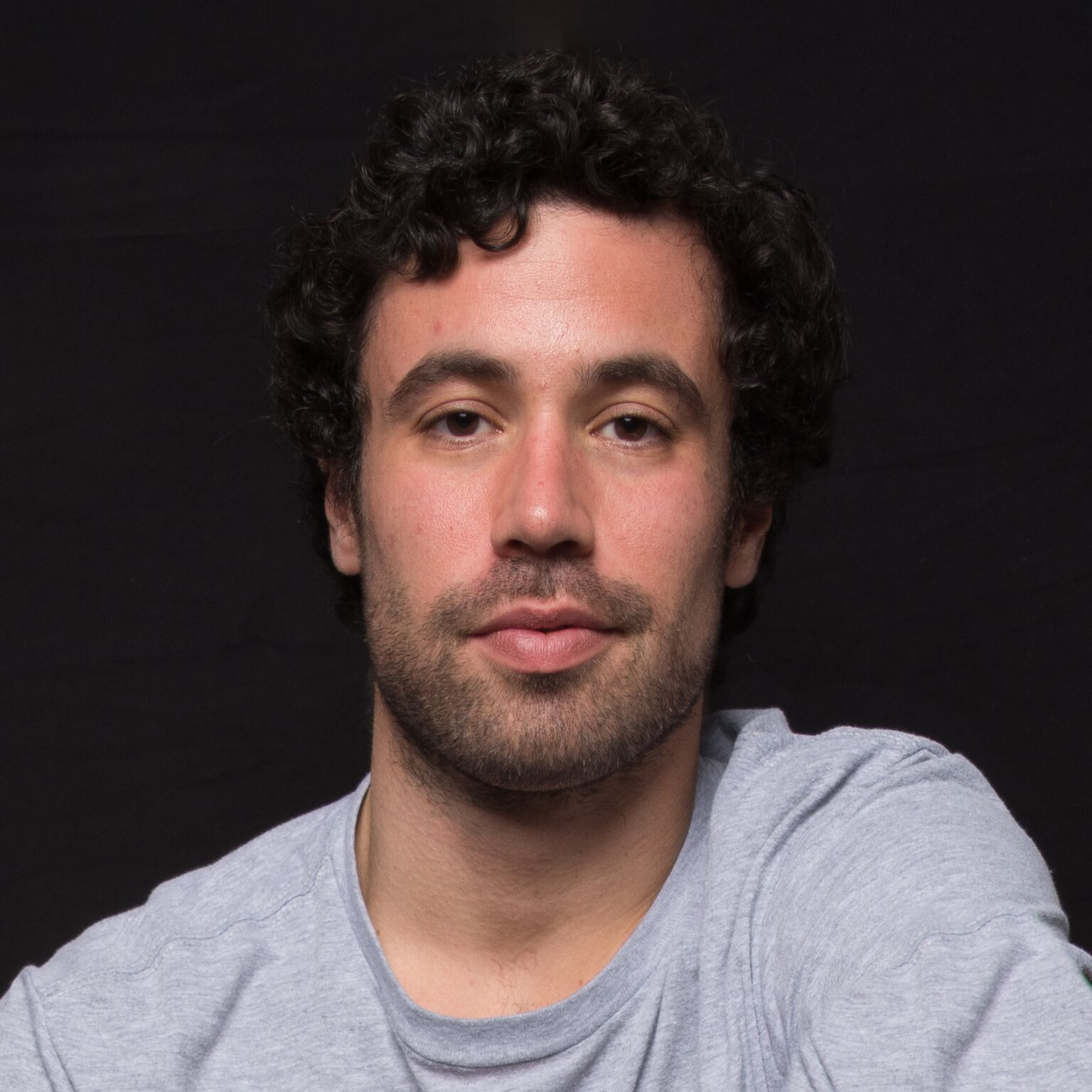 Research Scientist and Head of AI at Bending Spoons 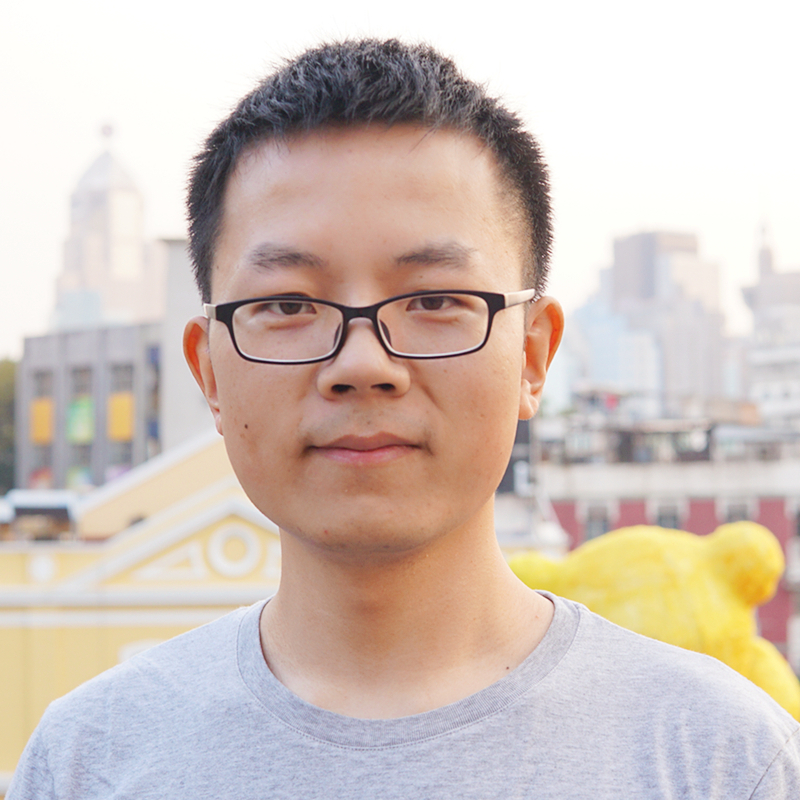 Postdoctoral Researcher at University of Oxford 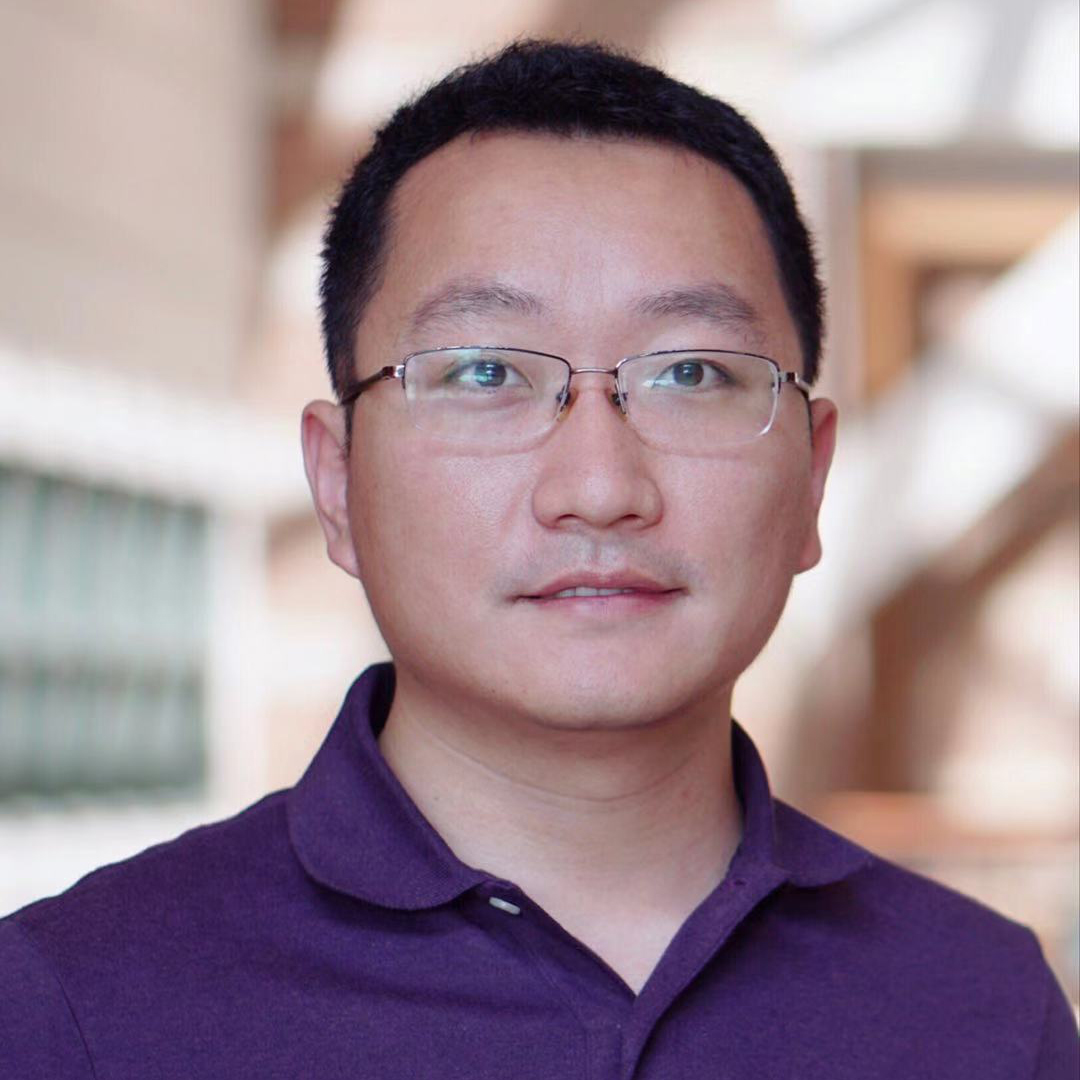 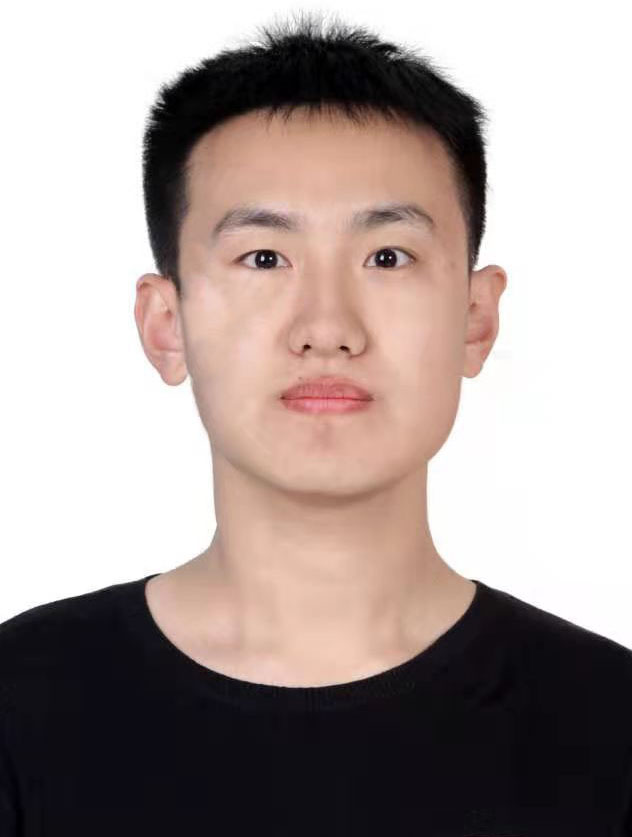 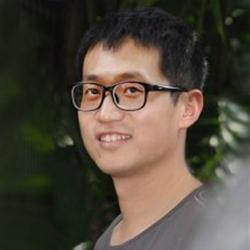 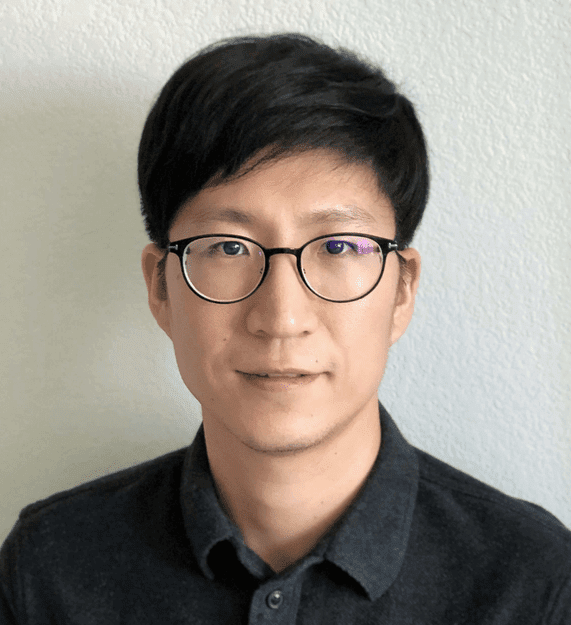 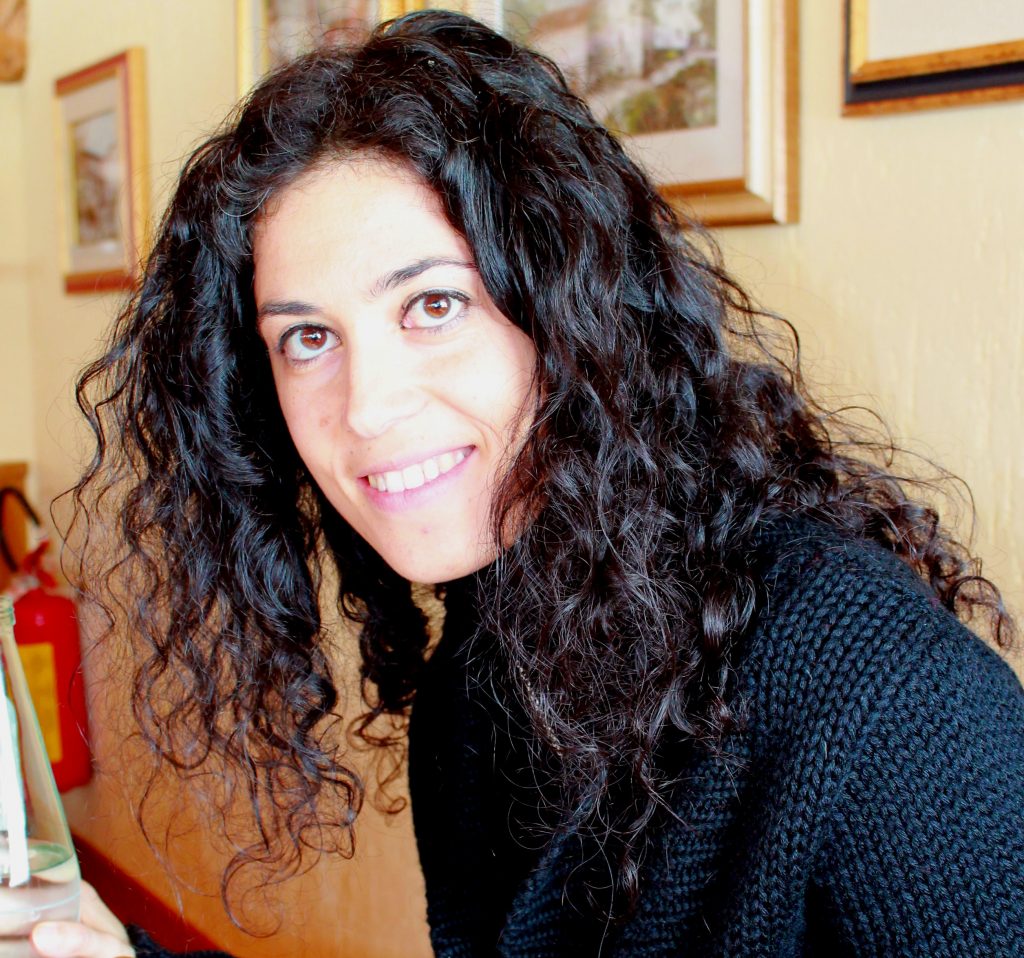